The Columbus Commercial Market is starting 2016 off with a bang! Rental Rates continue to rise and vacancy rates are steadily dropping from what was reported in 2015. Both the Office and Industrial Markets are poised to continue to show strong numbers as the inventory shrinks.

The Columbus Office Market experienced a positive net absorption of over 203,000 square feet in the First Quarter. The vacancy rate fell from 14.1% in Q4 2015 to just under 12% in Q1 2016. Eight new office buildings, totaling 1.3 million square feet, are currently under construction.

You can read the full market reports below. 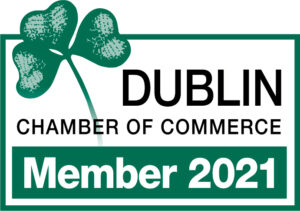